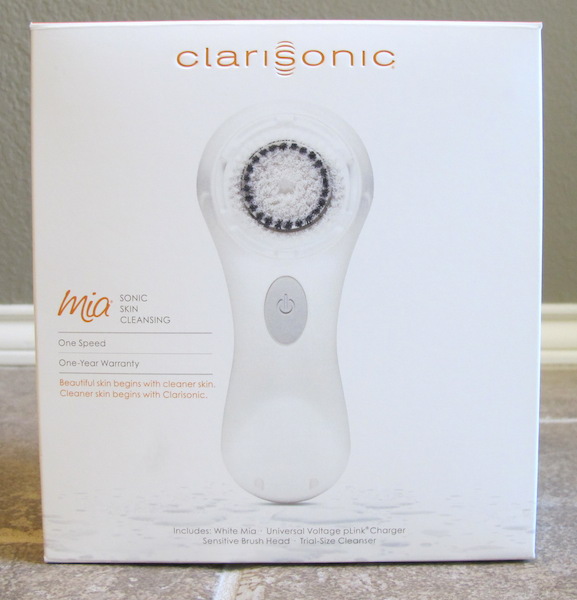 After my Foreo Luna fell apart (you can read about that more here), I decided to return it and give the Clarisonic Mia 1 a try. The Clarisonic Mia 1 is a facial sonic cleansing device. Initially, I wanted to stay away from the Mia because I didn’t want to replace brush heads and I thought it would be too harsh on my sensitive skin. I talked myself into it after things with the Luna went south because they are made by the same guys who created the Sonicare toothbrushes. I have been using Sonicare toothbrushes for over 10 years, and nothing beats them. My teeth would probably fall out and I would die if I had to go back to a regular toothbrush. Seriously, I don’t know how anyone could survive without one. 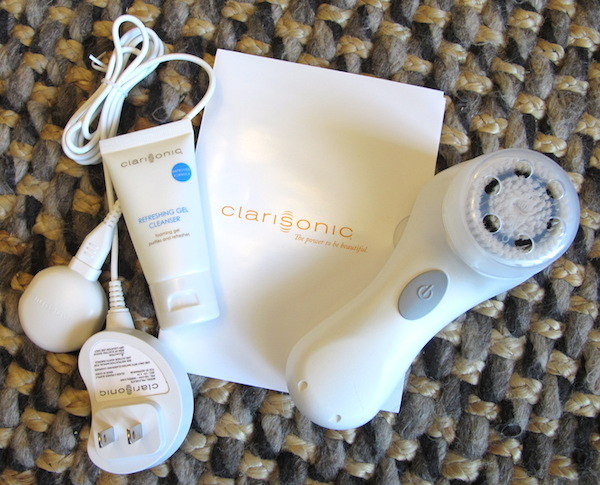 The Mia 1 is available at Sephora for $99 and comes with a charger, cleanser, brush head, brush head cover, and manual. There are several different types of Clarisonic cleansing systems, but I chose the most basic model based on my experiences with different Sonicare toothbrushes. My first Sonicare was super basic and worked great, but after it broke down, I went for one of the expensive fancy pants models that had different speed settings. I found the settings to be pretty useless, and when that one broke, I went back to the basic. This seems to be one of the major differences between the Mia 1 and Mia 2 as well. As you can probably already tell, I’ve also lost count of how many Sonicare toothbrushes I’ve had to replace over the years. They all seem to conveniently break down immediately after the 1 year warranty is out, so I don’t want to risk the same thing with one of the higher end Clarisonics until I have a better idea of their durability. 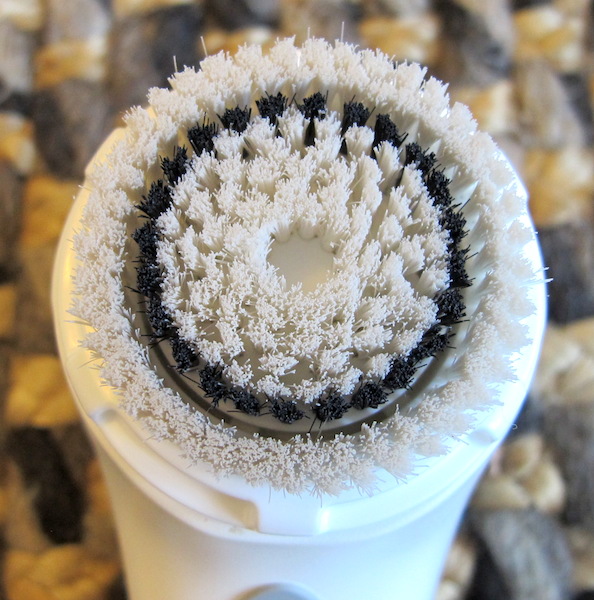 I chose the Mia with a sensitive brush head for my sensitive skin. Looking at this thing, I honestly dreaded using it. The brush head pulsates for 60 seconds as you move to different areas of your face to clean deep into the pores with your cleanser. When the 60 seconds are over, the device automatically switches off. It felt very harsh at first, and I just knew the infamous month-long “purge” that I’ve read about in all of the reviews was just around the corner. My skin actually looked better the first two days I used it, but on the third, I had a very mild breakout and some serious dry patches around my nostrils that itched and burned. I wasn’t sure if I could put up with it for another couple of weeks until my skin got acclimated, but it only lasted for a few days. In less than a week, my skin started looking a lot better. I’ve been using the Mia 1 for a little over a month now, and I can honestly say it blows the Foreo Luna out of the water. It does a much better job of removing my makeup, smoothing out my skin, and getting rid of dry patches. Acne and oiliness are a lot less prevalent as well. It hasn’t made much of a difference in the size of my pores like it claims to, but I’m not too worried about it because my primer takes care of that. There is still nothing I can do about the hormonal breakouts, but my skin at least looks radiant and feels a lot healthier in between those times. People seem to take issue with the brush head harboring lots of bacteria that could cause extra breakouts, but whether it is or not isn’t really affecting the state of my complexion in a negative way. I occasionally rub soap through it if it starts looking dingy from my makeup clinging to it. Since I no longer experience any discomfort with the sensitive brush head, I am tempted to try out one that would exfoliate better and give a deeper clean to see if my skin improves even more. 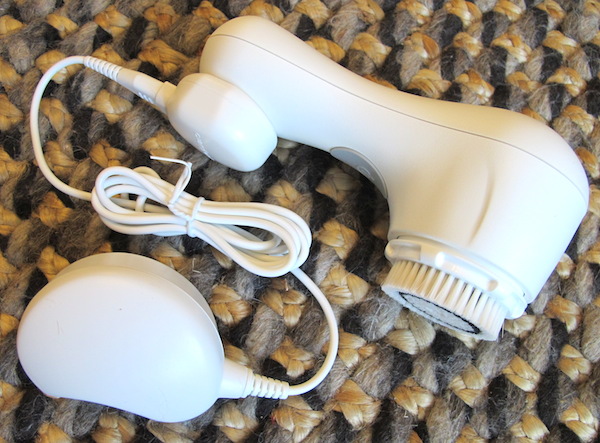 The Mia 1 holds a charge for 20 minutes, so I have to recharge it about once a week like I do with my Sonicare. Since I don’t like having 5 million things plugged in on my bathroom counter, I have forgotten to regularly recharge the Mia and the battery has drained out on me a couple of times. I wish it held a charge for longer, but it’s just a minor annoyance.

Overall, I think this is a great product and well worth the $99 and having to purchase brush heads every few months because it produces major results that I just didn’t see with the Foreo Luna. I am impressed by how much healthier my complexion looks and it can only get better from here.