When I heard the LORAC Pro Palette 2 was coming out, I had to have it. The quality of the original Pro Palette is outstanding, so I knew this one had to be just as good. This palette is available at Ulta for $42. 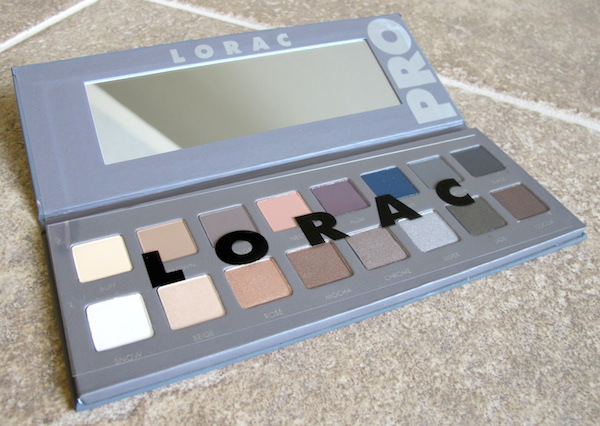 The design of this palette is identical to the original other than having a gray case instead of a black one. It comes with a mini Behind The Scenes Eye Primer, which is the one I’ve ended up using on a daily basis because it does a fantastic job keeping my eyeshadow from creasing and melting into my eyes, despite having really oily skin. It contains 8 matte and 8 shimmer shadows and has a decently sized mirror.

I found this palette to be somewhat deceptive at first due to it having shadows that are gray, purple, blue, and green. Since those colors typically fall on the cool end of the color spectrum, I expected it to be more of a cool palette. However, all of these shadows have a surprisingly warm tone, which is perfect for my peachy-pink complexion. 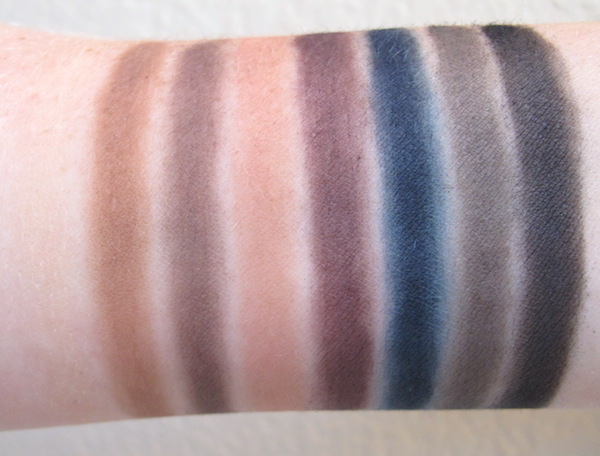 Buff-A light, yellowy beige. Since this is so close to my own skin tone, minus the yellow, I find myself putting this on my brow bone every single time I wear this palette just to even out my color.

Lt. Brown-A warm tan. This actually ended up being much darker than it looks in the pan.

Nectar-Peach with a hint of orange.

Black-Just plain old black, but not the blackest of blacks. 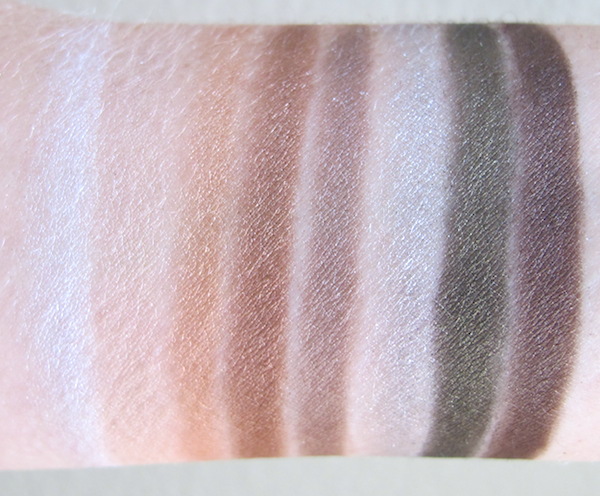 Silver-A warm silver that has a very soft look and was not nearly as metallic as I had expected. A plus for me because I’m not a huge fan of those.

Here are some looks I’ve done with the LORAC Pro Palette 2: 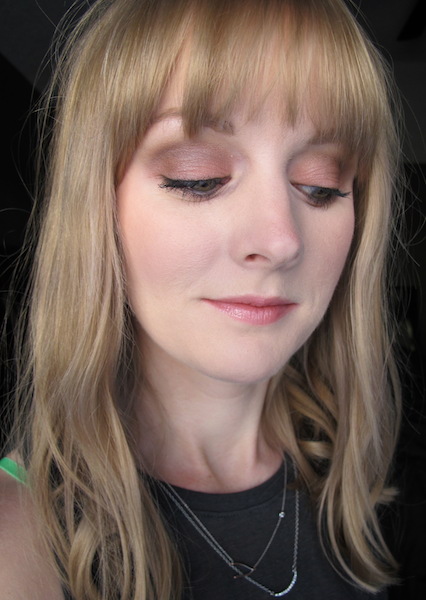 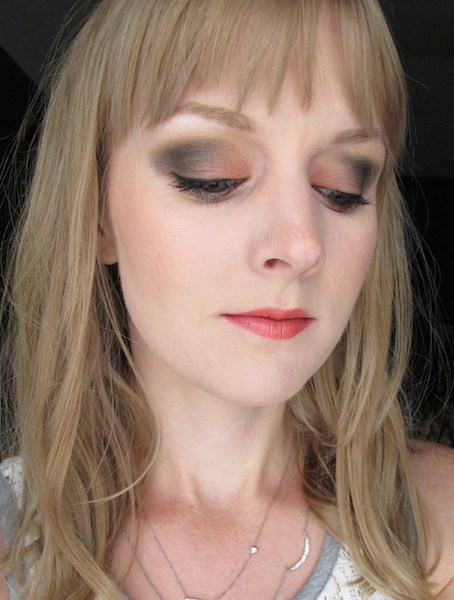 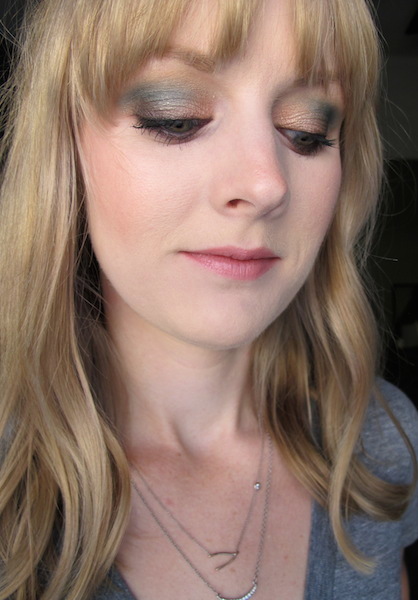 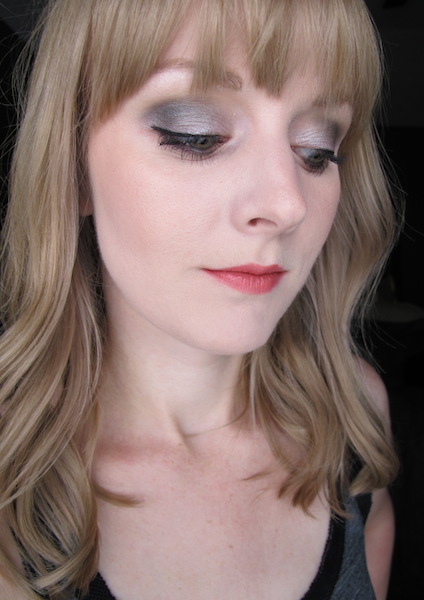 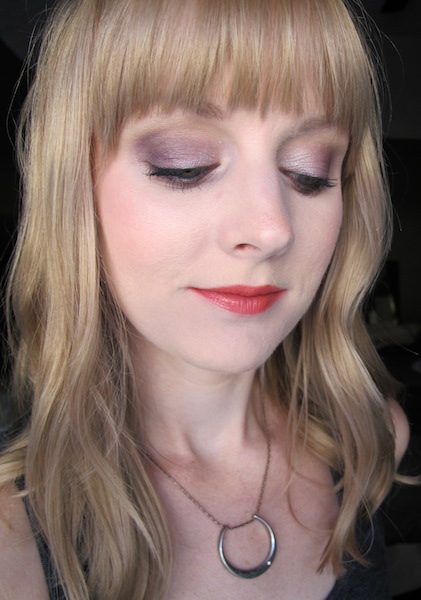 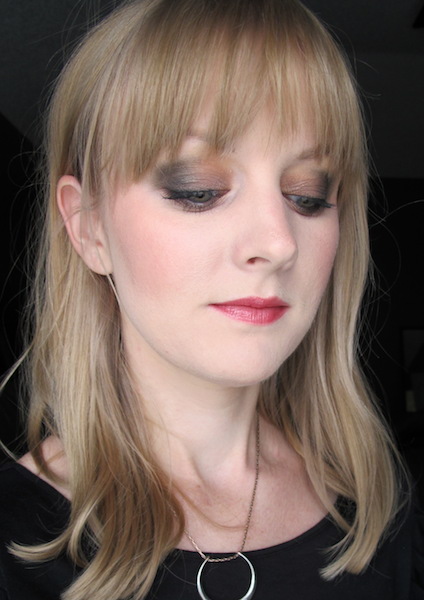 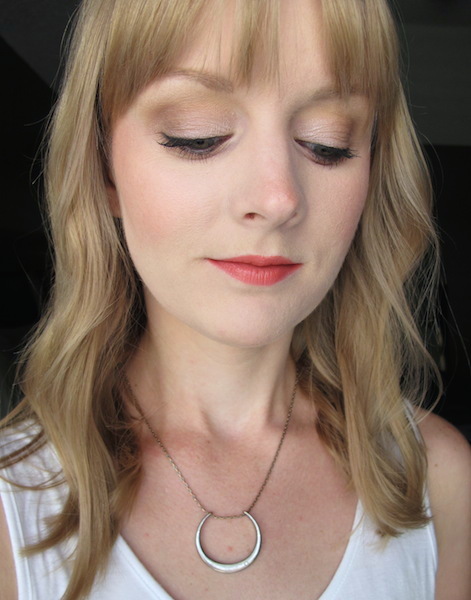 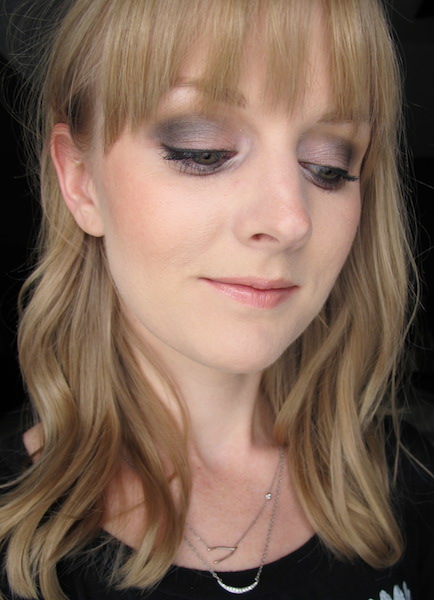 Verdict-The LORAC Pro Palette 2 far exceeded my expectations. As with the original, each shadow is extremely soft and buttery, allowing for easy blending. The fallout is practically non-existent, which makes me gravitate toward this palette even more because there is nothing worse than having to clean up the aftermath of a glittery, shimmery, rainbow blizzard on your cheeks. The palette is not quite perfect, however, because it has very few lighter shades to create contrast, so those will probably be used up way before the darker shades. Still, I found it relatively easy to create a wide variety of looks, making it the ideal palette for both simple and dramatic looks for any occasion. Every shade flatters my complexion perfectly, so not a single one will go untouched. Lack of lighter shades aside, I am over the moon for this sucker.